Why Puerto Rico and Its Pension Obligations Should Worry You

The commonwealth’s economy is shrinking. It has an unemployment rate of nearly 15%. It is losing population. It has $70 billion in debt outstanding — more governmental debt per capita than any of the 50 states. There’s a huge worry that the commonwealth ultimately will default. This is a big problem. Some 370 municipal bond funds hold Puerto Rican bonds, which are exempt from federal, state and local taxes. Of these, 28 funds had 10% or more of their assets in Puerto Rican bonds*.  Puerto Rico is emblematic of a larger issue.

Some of the debt has been building up to meet the commonwealth’s pension obligations.  Puerto Rico, like Detroit and a host of state and local governments, isn’t taking in enough money to make good on its pension plans for much longer.  So, something will have to give. Either benefits will be cut or taxes increased. Either way, the medicine will be painful.  So far, the medicine for many states and municipalities has been to cut benefits, which has devastated pensioners but on a fairly limited basis. It’s not clear to me that this can go on forever because if the elderly see drastically reduced incomes, the drag on the economy may be quite large.

Business is coping with the problem as they see it by converting pensions to 401(k) plans, where retirees contribute to a self-managed plan and hope to generate enough income later on. The problem with 401 (k) plans is that investors treat them more like savings accounts and take money out for non-retirement-related purposes. You can buy a house. You can pay for surgery if you don’t have health insurance. You can finance your lifestyle if you lose a job. The long-run result, however, is that retirees won’t have the assets and income they’d hoped for. So, they must cut personal spending drastically or forego retirement.  The problem isn’t limited to government employees. They’re just the first to realize there’s a big problem. The risk posed by converting corporate defined benefit plans to 401(k) plans is growing.  Just a few weeks ago, the Boeing Co. announced it is freezing benefits for 68,000 workers and converting those workers to 401(k) plans starting in 2016.  I understand that businesses want to limit their risks. That’s prudent. I wish governments had had the foresight to see the risks of their decisions on granting pension benefits, and underfunding plans, or had the courage to be honest with their employees.

This issue highlights the quandary facing many older Americans. To have a decent retirement, it’s beginning to look like individuals will have to save more, possibly much more. That means they will have less to spend on food, health care, golf, travel. If they can’t save, they face real hardship — unless the rest of us agree to boost their incomes somehow.  It’s becoming clear to me that, as a nation, we need to have a frank discussion about how we’re going to finance retirement for all Americans so that we don’t find ourselves with situations similar to Puerto Rico or Detroit everywhere we look.

I’ll start the conversation with this idea. We need a new retirement scheme that requires individuals to start saving for retirement early with tax-sheltered money and with employers making contributions as well. It would limit the ability to take money out. The plan might replace or supplement Social Security in a more comprehensive way than the 401(k) plan ever was intended.  The money would be invested in funds that are prudently managed and then converted into annuities immediately on retirement. The retiree would know in advance what his income would be and would be able to plan accordingly. Employers would know what their risks are and can use that information for long-term planning.

Yes, the mechanics would be tricky because the new system would need a management structure that’s accountable and rigorously efficient. We know that the idea of privatizing Social Security went nowhere. And it may be that we’re not talking privatizing. It’s a word that generates lots of controversy. Fair enough. But we need to talk about retirement financing seriously. That’s one of the things that Puerto Rico is telling us. 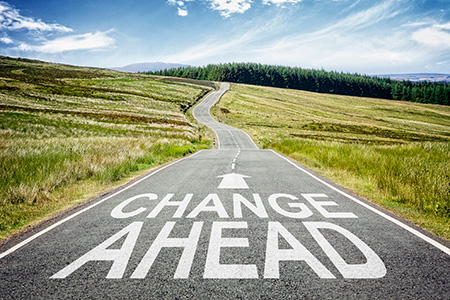 Why Your Next Big Transition Could Be a Flop

As a trusted family advisor, I have a front row seat to just about every life event occurring in our clients’ financial lives. Our advisors... more 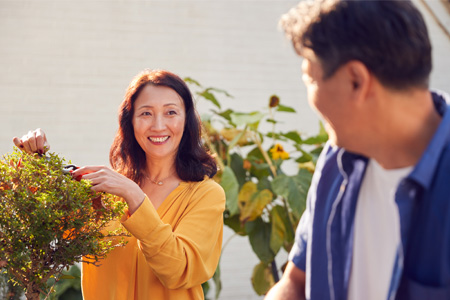 Most of us have learned firsthand that the pandemic has changed the way we work. For many, it’s also transforming their retirement timelines. At the... more 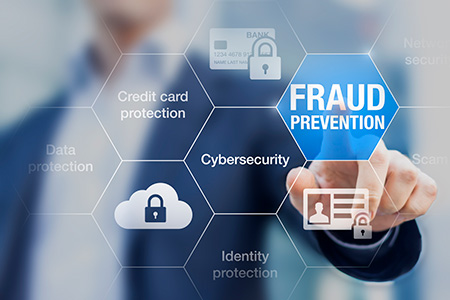 Most of us know at least one person who’s fallen victim to some form of identity theft. It’s a familiar culprit that caused $56 billion... more