Which Type of IRA Do You Prefer?

There are two basic types of IRAs for retirement savers: the traditional IRA that has been around for decades and the Roth IRA, a more recent innovation. Each has pros and cons, so the choice often depends on your circumstances. To help you decide, here’s a brief comparison.

First, be aware that both IRAs share some common traits. The contribution limit for 2013 for all IRAs (of either type) is $5,500 (up from $5,000 in 2012). If you’re age 50 or older, you can kick in an extra $1,000. There’s no current tax on earnings from contributions within either IRA. And the deadline for contributions is the tax return due date for the year of the contribution, with no extensions permitted.

If your modified adjusted gross income (MAGI) exceeds a specified annual level and you actively participate in an employer retirement plan, the deductibility of your contributions will be phased out. The phaseout for 2013 occurs for a MAGI between $59,000 and $69,000 for single filers, and between $95,000 and $115,000 for joint filers. If your spouse participates in an employer plan but you don’t, the phase-out range is between $178,000 and $188,000 of MAGI. Thus, many high-income individuals can’t deduct any part of their contributions.

When you take distributions during retirement, you’re taxed at ordinary income rates on the portion representing deductible contributions and earnings. Furthermore, if you’re under age 59½ when you take a distribution, you must pay a 10% tax penalty (unless one of several exceptions applies).

However, qualified distributions from a Roth in existence for at least five years are 100% tax-free. This includes distributions made (1) after age 59½, (2) due to death or disability, or (3) used to pay qualified first-time homebuyer expenses (lifetime limit of $10,000). Other distributions are taxed at ordinary income rates under “ordering rules,” which treat contributions as coming out first, then conversion and rollover amounts, and finally earnings. So a portion or all of a payout still may be tax-free.

Due to the back-end benefits, you might convert funds in a traditional IRA to a Roth, paying tax in the year of conversion. If it suits your purposes, you can “undo” the conversion by the tax return due date (including any extension).

Which type of IRA is best for you? Figure it out by factoring in all the variables. We can help you crunch the numbers. 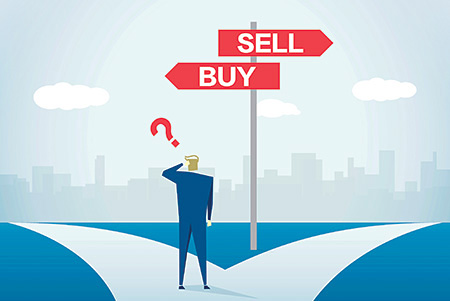 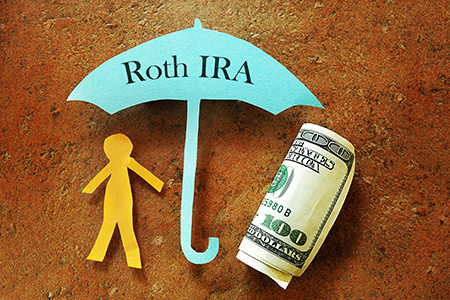 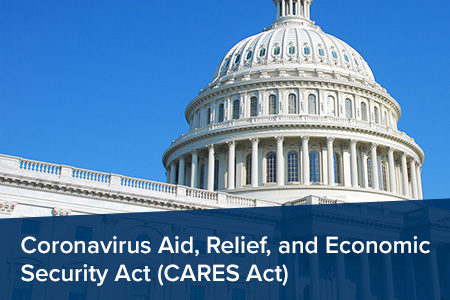